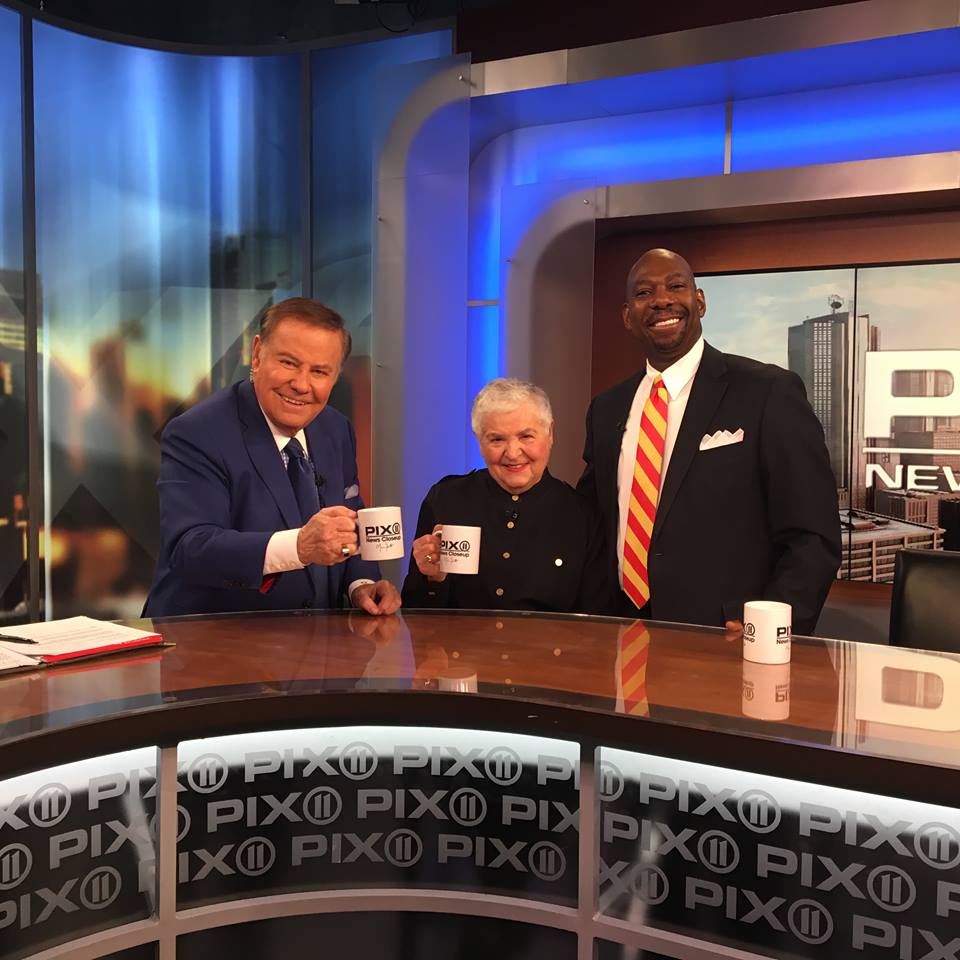 Nearly eight decades after the Holocaust, hate crimes against Jewish people have been increasing at alarming rates. There has been a 90% spike in anti-Semitic incidents in New York City alone over the past year. This comes as a groundbreaking exhibition on Auschwitz opens at the Museum of Jewish Heritage in lower Manhattan which explores new details about the concentration camp, the largest documented mass murder site in human history.

We hear from three Holocaust survivors who reflect on their experiences of  living through a genocide and share their thoughts on a future of greater inclusion and less hate. We also hear from Bill Tingling who has taken on the challenge of spreading that message with his initiative called a Tour for Tolerance. Get more news at PIX11.com Follow us at facebook.com/pix11news