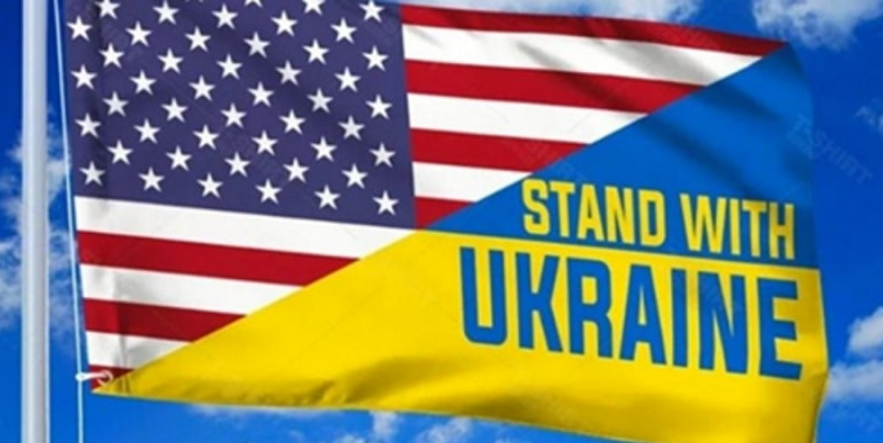 Any additional donations would be greatly appreciated.

Tour for Tolerance (TFT) and its cosponsors are inviting you to a fundraising event for the Ohmatdyt Children’s Hospital in Kyiv, Ukraine, to assist in getting medical supplies, food, and essentials for dispersed Ukrainians and those living in besieged, bombed towns and cities.

Please join us on Sunday, June 26, 2022, from 3:30- 5:30 PM (EST) for a Live Virtual Concert with Dr. David Goldblatt, performing the works of Viktor Ullmann, Pavel Haas, Gideon Klein, and Hans Winterberg. The performance will take you into the musical world of the Ghetto and Terezin Concentration Camp.

From 1940 to 1944, the Nazis arrested renowned musicians, composers, conductors, and performers and deported them to the Terezin Concentration Camp in Czechoslovakia, subsequently murdering them in the gas chamber. Despite the suffering and hardship of these musicians’ last few years, their dedication to music, composition, and performance continued in that Concentration Camp.

Viktor Ullmann (1898-1944) was a master musician, conductor, composer and showman. In 1942, the Nazis arrested and transported Victor to the Terezin Concentration Camp. There, he composed piano sonatas, string quartets, several Lieders, orchestral works, an opera and several vocal arrangements of Yiddish songs. On October 16, 1944, Viktor was deported to Auschwitz, where he was killed in the gas chamber.

Pavel Haas (1899 – 1944) was a remarkable musician. He wrote more than 50 compositions. In 1939, the Nazis occupied Czechoslovakia and Paval was taken to Terezin Concentration Camp. Under appalling conditions at the Camp, Pavel continued to compose music until his demise. Pavel was transported to Auschwitz on October 16, 1944, where he was murdered in the gas chamber.

Gideon Klein (1919 – 1945) was an incredibly gifted pianist and composer. He was deported to Terezin Concentration Camp in December, 1941 and became one of the key personalities in producing and organizing musical activities. He made every effort to ensure that the camp’s children maintained a satisfactory level of education and in October 1944, Gideon was deported to Auschwitz, where he was killed at age 26.

Hans Winterberg (1901-1991) was a remarkable pianist. He was deported to the Terezin Concentration Camp in January, 1945 until his liberation in May. Shortly before Hans reached Terezin, many of the other famous composers had already been transported to extermination camps in Poland. However, some performers were still in the Camp, keeping alive the spirit of music.

Join us with your loved ones
in support of Ukraine

Thank you for your support and cooperation. We look forward to having you join us at this unprecedented cultural event, whose proceeds will benefit the Children’s hospital of Ukraine.